New Zealand is home to a plethora of very unique bird species. Initially a land with no mammals (aside from one species of bat), New Zealand’s bird species were able to evolve and thrive with little predation. This led to the evolution of many flightless birds, and a diverse range of bird species unlike anywhere else in the world. Due to the introduction of mammals and pests many of our unique species have already gone extinct, while many of those that remain are at significant risk of doing so. Predatory animals such as stoats and possums are responsible for an estimated loss of 26 million native birds and their eggs each year.

This blog is part of our New Zealand Birds series. To learn more about New Zealand’s special endemic birds, check out our other blogs here.

Three of our favourite New Zealand birds are a unique group of parrots – the kea, kaka, and kakapo. These special parrots are a family distinct from other parrots around the world, and have lots of interesting characteristics and behaviours.

The cheeky, curious and highly intelligent kea is the only mountain parrot in the world. Lovers of anything shiny, and famous for pecking the antenna off cars, stealing your lunch and taking off with unsuspecting tourists’ car keys, these birds are full of character and truly unique. Found in alpine areas throughout the South Island (and occasionally in lowland areas), the kea are a crowd favourite with locals and tourists alike. Despite their numbers being in steady decline over recent years and the current population being estimated at around only 5000individuals, kea are frequently spotted at popular alpine hotspots. If you’re travelling over any of the road passes that cross the Southern Alps, or getting off the beaten track in the mountains, you’re very likely to hear the distinctive call of the kea, and catch a glimpse of their colourful plumage, just make sure to keep an eye on your belongings! 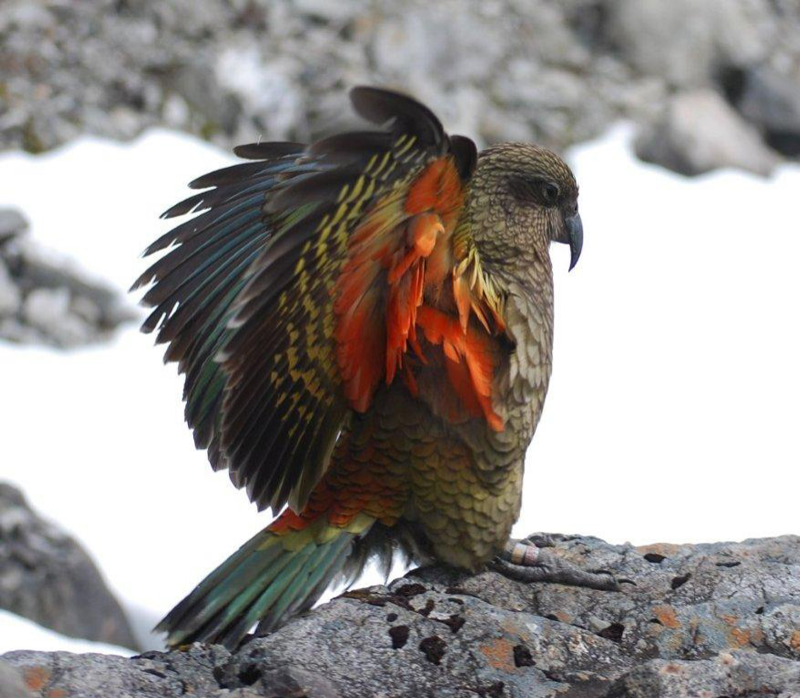 Kaka, kea and kakapo together form a distinct family of parrots called Strigopodae and all descend from a common ancestor. Kaka, unlike kea, inhabit lower lying forested areas rather than alpine environments. While at first glance they look similar to kea, they are smaller and are an olive-brown colour with a deep crimson belly. Similar to kea, kaka have bright red-orange underwing feathers. Kaka do not possess the same naughty characteristics of the kea and are less likely to approach humans, however that can be quite raucous and loud (particularly at dawn and dusk) and are often described as chattering and gossiping. 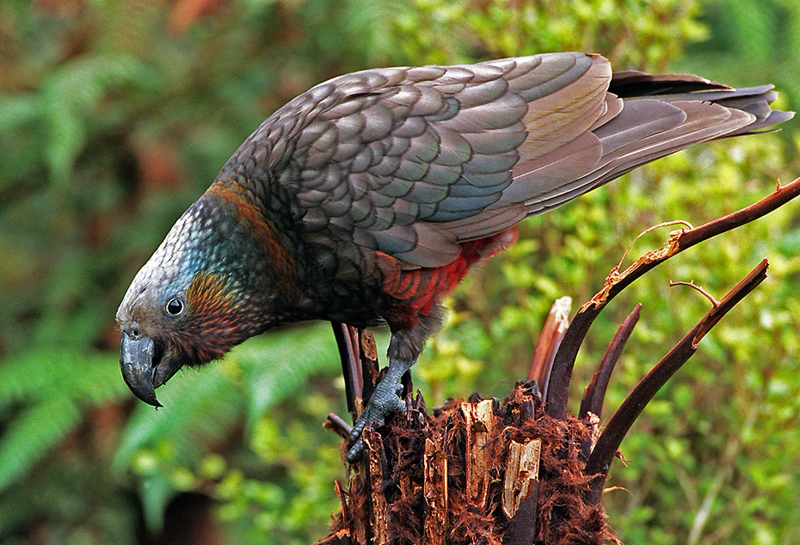 The kakapo is arguably the most unique parrot in the world. Large, flightless, nocturnal and very long-living, kakapo are unlike any other species of parrot, or any bird for that matter. They are critically endangered and teetering on the brink of extinction, with their numbers plummeting to 511 kakapo in 1995. Significant conservation programs have allowed them to survive on offshore predator-free islands, but considerable ongoing efforts will be required to prevent extinction. 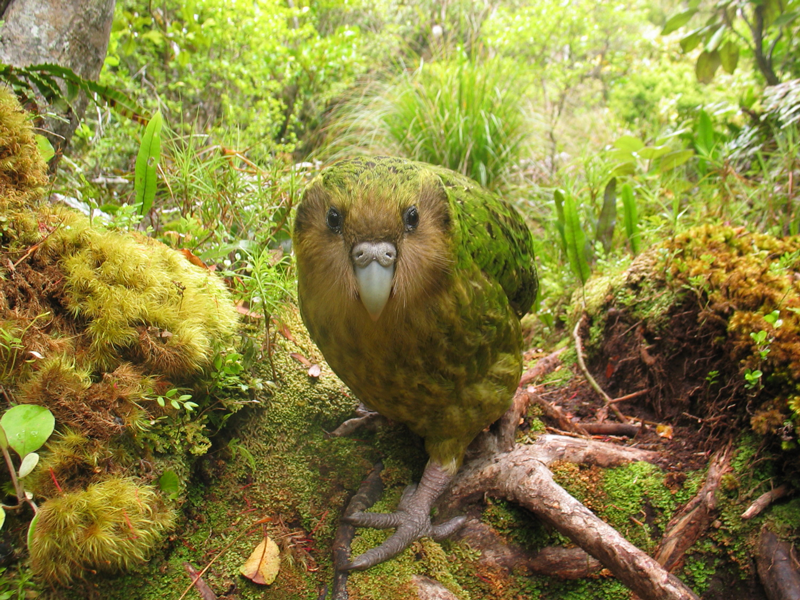 New Zealand is a wonderful place to immerse yourself in the outdoors and learn about our interesting and unique native wildlife. Join one of our luxury small group tours to experience the best bits of New Zealand with a knowledgeable guide who knows all the best places to get you up close and personal with birds such as the kea, kaka and kakapo. To find out more about our tours, REQUEST A FREE COPY OF OUR BROCHURE HERE. 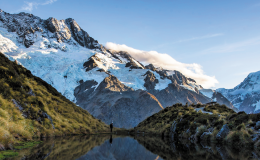 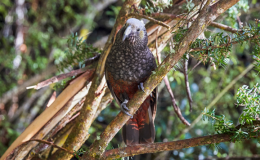 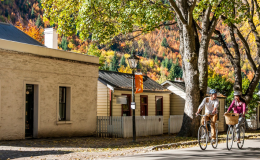